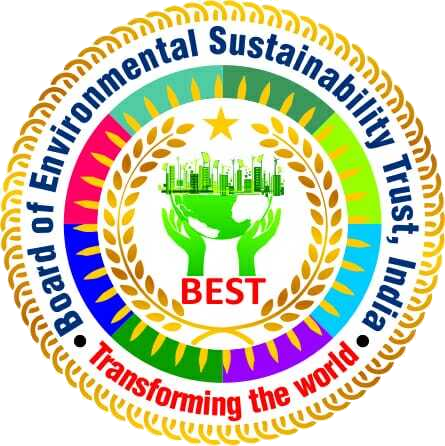 Board of Environmental Sustainability Trust

From India’s point of view, Sustainable Development Goals need to bring together development and environment into a single set of targets. The fault line, as ever in global conferences, is the inappropriate balance between environment and development…we could also view the SDGs and the post 2015 agenda as an opportunity for revisiting and fine-tuning the MDG framework and sustainably regaining focus on developmental issues.” 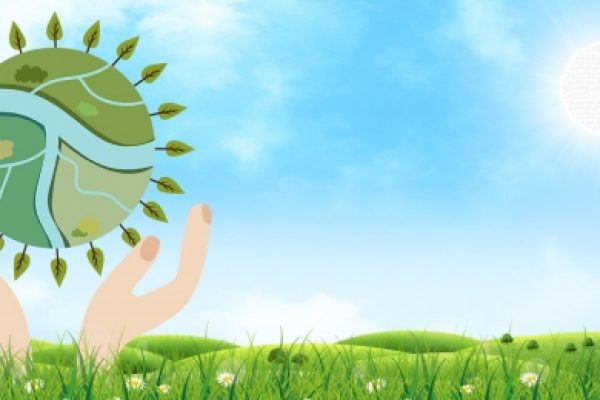 Need of Sustainable Development in India

This admission is of course an understatement. All available indicators point to the ecological situation being nothing short of disastrous. Natural ecosystems are under stress and decline across most of the country; some 10 per cent of the country’s wildlife is threatened with extinction; agricultural biodiversity has declined by over 90 per cent in many regions;

well over half the available water bodies are polluted beyond drinking and often beyond even agricultural use; two-thirds of the land is degraded to various levels of sub-optimal productivity; air pollution in several cities is amongst the world’s worst; ‘modern’ wastes including electronic and chemical are bring produced at rates far exceeding our capacity to recycle or manage.

A 2008 report by the Global Footprint Network and Confederation of Indian Industries suggests that India has the world’s third biggest ecological footprint, that its resource use is already twice of its bio-capacity, and that this bio-capacity itself has declined by half in the last few decades.

The 21st Conference of Parties (COP 21) under the United Nations Framework Convention on Climate Change (UNFCCC) successfully concluded in Paris after intense negotiations by the Parties followed by the adoption of the Paris Agreement on post-2020 actions on climate change. This universal agreement will succeed the Kyoto Protocol. Unlike the Kyoto Protocol, it provides a framework for all countries to take action against climate change. Placing emphasis on concepts like climate justice and sustainable lifestyles, the Paris Agreement for the first time brings together all nations for a common cause under the UNFCCC. One of the main focus of the agreement is to hold the increase in the global average temperature to well below 2°C above pre- industrial level and on driving efforts to limit it even further to 1.5°.

As on 4 January 2016, 1593 out of a total of 7685 projects registered by the CDM executive board are from India, which so far is the second highest in the world with China taking the lead with 3764 projects registered. Indian projects have been issued 191 million CERs, 13.27 per cent of the total number of CERs issued. These projects are in the energy efficiency, fuel switching, industrial processes, municipal solid waste, renewable energy and forestry sectors and are spread across the country. About 90-95 per cent of the CDM projects are being developed by the private sector, facilitating investments of about R583,751 crore (US$ 87.77 billion) in the country, which is more than the total of multilateral grants available for climate change related activities.

India is one of the few countries around the world to have a carbon tax in the form of a cess on coal. Not only has India imposed such a cess but it has also been progressively increasing it. The coal cess which was fixed at R50.00 per tonne of coal since 22 June 2010 and increased to R100.00 per tonne of coal in Budget 2014-15, was further doubled to R 200.00 per tonne in the 2015-16 Budget. 8.46 The National Clean Energy Fund (NCEF) which is supported by the cess on coal was created for the purposes of financing and promoting clean energy initiatives, funding research in the area of clean energy and for any other related activities. Till date 56 projects have been recommended by the inter ministerial group (IMG) with total viability gap funding (VGF) of R34,784.09 crore spread over several years. For 2015-16, R4700 crore has been allocated in the Budget for NCEF projects. VGF is also being provided for Namami gange.

A National Adaptation Fund for Climate Change (NAFCC) has been established with a budget provision of I350 crore for the year 2015-2016 and 2016-2017. It is meant to assist in meeting the cost of national- and state-level adaptation measures in areas that are particularly vulnerable to the adverse effects of climate change. The overall aim of the fund is to support concrete adaptation activities that reduce the adverse effects of climate change facing communities, sectors and states but are not covered under the ongoing schemes of state and central governments. The adaptation projects contribute towards reducing the risk of vulnerability at community and sector level. Till date, the NSCCC has approved six detailed project reports (DPR), amounting to a total cost of I117.98 crore, submitted by Punjab, Odisha, Himachal Pradesh, Manipur, Tamil Nadu and Kerala.

Shepherding the achievements of the SDGs is an enormous task that requires the involvement of every sector and each level of society. The experiences of the pilot countries illustrate the opportunities the platform can create for India to build meaningful and lasting state-philanthropy partnerships to achieve the prime minister’s vision of “sabka saath, sabka vikas (collective effort, inclusive growth). 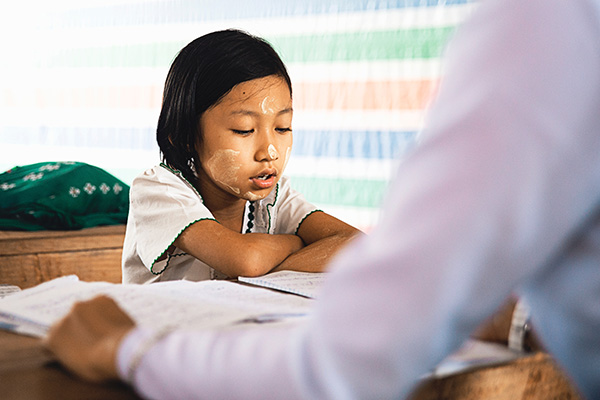 India has played an important role in shaping the Sustainable Development Goals (SDGs).

This has meant that the country’s national development goals are mirrored in the SDGs. As such, India has been effectively committed to achieving the SDGs even before they were fully crystallized. As one of the countries that has volunteered to take part in the Voluntary National Reviews (VNRs) at the High-Level Political Forum (HLPF) 2017, India appreciates the focus on ‘Eradicating poverty and promoting prosperity in a changing world’.

The memorable phrase Sabka Saath Sabka Vikas, translated as “Collective Effort, Inclusive Development” and enunciated by the Prime Minister, forms the cornerstone of India’s national development agenda. To fast-track this agenda, NITI Aayog, the premier think tank of the Government of India, has recently released a draft Three-Year Action Agenda covering years 2017-18 to 2019-20. In parallel, work on a 15-Year Vision and 7-year strategy document is in advanced stages. Reflecting the country’s long-standing federal tradition, these documents are being prepared with active participation of the sub-national governments. While targeting economic growth, infrastructure development and industrialisation, the country’s war against poverty has become fundamentally focussed on social inclusion and empowerment of the poor. Even as it combats poverty, India remains committed to protecting the environment. Under its Nationally Determined Contributions,

India has committed to minimising the emissions intensity of GDP as well as creating an additional carbon sink. Reinforcing India’s commitment to the national development agenda and SDGs, the country’s Parliament has organized several forums to develop policy and action perspectives on elimination of poverty, promoting gender equality and addressing climate change. The NITI Aayog, with the Prime Minister as its chairperson, is to provide the overall coordination and leadership. The institution has carried out a detailed mapping of the 17 Goals and 169 targets to Nodal Central Ministries, Centrally Sponsored Schemes and major government initiatives.

Most sub-national governments have carried out a similar mapping of the SDGs and targets to the departments and programmes in their respective states. The Ministry of Statistics & Programme Implementation has developed a list of draft national indicators in light of the global SDG indicators. This draft has been placed in the public domain for wider consultation.

Several of the Government’s programmes would directly contribute to advancement of the SDG agenda. A noteworthy example is the Pradhan Mantri Jan Dhan Yojana (PMJDY) which is the world’s largest financial inclusion programme. By leveraging PMJDY, Aadhaar (biometric identity system) and mobile telephony, the Government has disbursed a cumulative amount of INR 1.6 trillion (USD 25 billion) to 329 million beneficiaries through Direct Benefit Transfers.1 This has helped to significantly enhance the efficiency of Government programmes.

While the central government has sponsored schemes to provide employment, connect villages to cities through roads, build houses for the poor and offer education in the states, various sub-groups of Chief Ministers have come forward to give valuable advice to the central government on such important matters as digital payments, skill development and the Swachh Bharat Abhiyaan (Clean India Campaign).